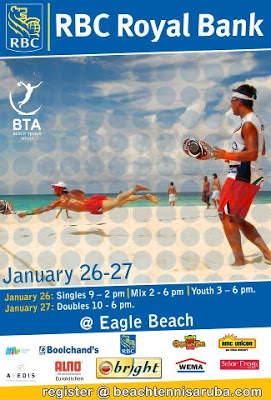 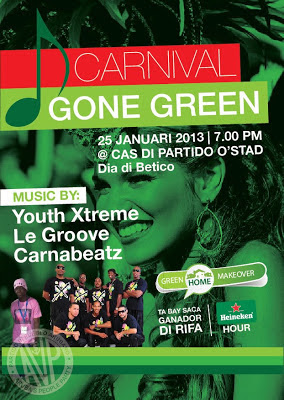 Aruba Ports Authority is ready to welcome a record breaking 2013 with 340 calls with a 2,000 passengers average capacity. This is also an increase in numbers compared to 2012 during which year they welcomed 294 calls.

The port will also see an increase in calls from Royal Caribbean International, Norwegian and Pullmantur during the Summer months. They expect to handle a record breaking amount of passengers as well.

Cruise passengers dissembarking at the cruise terminals this year will for the first time be able to hop on the new downtown Trolley/ Electric Tram right at the passenger exit gate. The tour will take them through downtown Oranjestad. Points of interest along the route include : The Aruba Bank House, Huisje Wild, Cas Henriquez and the Archaeological Museum, the Protesant Church, Zoutman Straat #1, Government offices, House of Parliament, Fort Zoutman (Historical Museum), Hotel Colombia, Wilhelmina Straat # 11, and the Town Hall.
at January 17, 2013 5 comments: 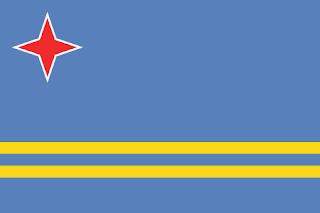