Mike Eman will be the new Prime Minister 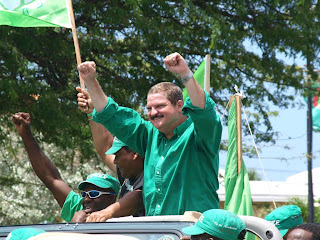 Definitive victory as AVP party wins 12 seats in Parliament-Mike Eman will be the new Prime Minister
Elections 2009: The people have spoken, Aruba goes green!
Aruba went to the polls on Friday, September 25, and at approximately 1:00 AM on Saturday morning the results were clear, the Christian Democrat AVP party had an unexpected but clear majority, taking full control of Parliament by winning twelve seats out of twenty-one.
Considering the 2009 electoral ballot offered eight parties and 167 candidates, the fact that AVP, whose name originates from their Arubaanse Volkspartij label, won such a landslide victory is a clear indication the Aruban voters felt it was time for change.
For the past eight years, Movimiento Electorial di Pueblo, MEP, the “yellow party” has held a clear majority in Parliament, but only garnered eight seats when the final count was in, far less than originally predicted. Among the six other independent parties, only Democracia Real, identified by the color red and led by Andin Bikker, won a seat. Monica Kock of MPA and Rudy Lampe of Red lost their places in Parliament.
The final count, to be officially confirmed by September 30, is: AVP, 26,485 votes, MEP 19,812, Democracia Real 3,140, MPA 2,443, RED 2,371, PPA 611, CURPA 138 and MSI/OLA, 125.
Aruba’s new Prime Minister arrived at AVP headquarters in Oranjestad just before final results were in to be greeted by nearly 2000 supporters. “We are going to give this country its government back,” Eman told them upon receiving word of their winning the majority of seats. Inspired by the vote of confidence in AVP, he said in his victory speech, “We decided to create the opportunity for a change, which you greatly supported.” Eman also promised that particular issues, such as the shut down of the Valero refinery and what is felt is a serious neglect of Aruba’s tourism industry, would be of the highest priority. He expressed his trust and confidence in the “capabilities of our candidates and our party’s plan; I am convinced we will make Aruba a happy island again.”
at September 30, 2009 3 comments: 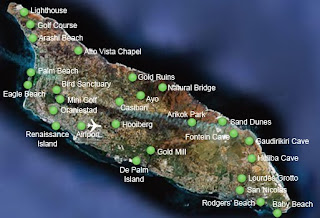 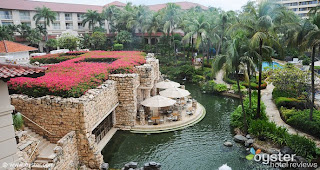 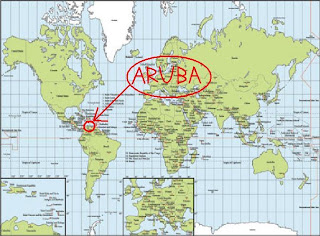 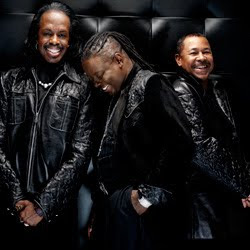 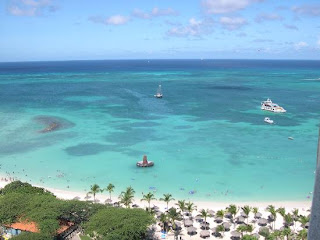 Aruba Airport Authority N.V. (AAA) continues to see positive growth in passenger traffic for the month of August 2009 amidst continued economic turmoil and uncertainty in demand for travel. Revenue Generating Passengers (RGP) at AAA during the month of August 2009 was up by 1.7% whilst the amount of commercial flights has decreased by -1.3% compared to the same month in 2008. Interestingly the RGP results for August 2008 were 4.9% higher than August 2007, a record breaking year, making these results the best for the month of August on record at AAA. In addition, August 2009 RGP results clock in second to March 2008 as the largest amount of RGP obtained in a single month.The North American PFC market grew slightly by 0.5% compared to August. The European PFC market grew by a staggering 24.9% compared to August 2008 with Martinair transporting 8.9% more passengers than KLM during the same period in 2008.
Flights from the European market grew by 28.3% compared to August 2008 and are mainly attributed to the increase in flights from London Gatwick and Amsterdam. RGP from Latin America decreased by -7.5%. The Venezuelan government’s decision to cancel all charter flights to Aruba and Curacao earlier this year has an effect during the holiday periods. The Netherlands Antilles saw an increase in PFC of 7.1% compared to August.
“The results of August 2009 are a clear indication that there is a continued positive change in our results since the second quarter” said Peter Steinmetz, Managing Director AAA N.V. “as we mentioned last month, there is still no indication as to the end of the economic turmoil and travel demand remains unpredictable. September will prove challenging as typically there is a decrease in travel after the US Labor Day Holiday weekend. AAA N.V. remains focused on retention of air service and minimizing the impact of the economic downturn. Our relationship with our valued airline partners remains the cornerstone of our success.”
at September 20, 2009 No comments: 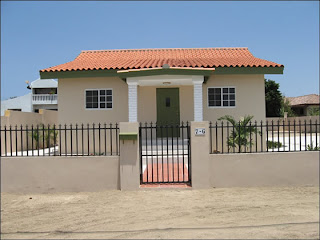 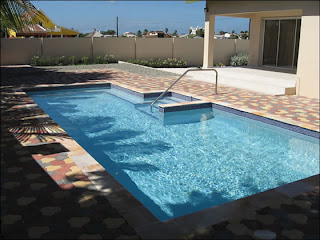 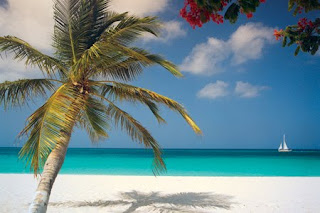 Easy Ways to Help Save the Planet 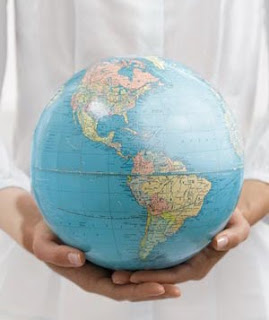 Plug in a laptop, not a desktop.
In the market for a new computer? A laptop uses about half the energy of its desktop counterpart. Choose a model with the federal government’s Energy Star rating and use 70 percent less energy than a noncertified model.
Curtail junk mail. It takes some legwork, but in the end, you’ll save trees, water, and emissions, too. If everyone reduced the junk mail he/she receives every week, 100 million trees would be spared each year.
Turn off the tap. The average faucet releases about three gallons of water a minute, so shut it off while you brush your teeth or shave.
Skip red meat once a week. Meat production―especially in mass-produced beef―is extremely resource-intensive. It can take seven or more pounds of grain to produce one pound of beef, and livestock consumes 70 percent of America’s grain. Eat less of it and choose pasture-fed, sustainably raised beef whenever you can. If you alone gave it up once every seven days, you would save the 840 gallons of fresh water it takes to produce a single serving.
Clean up your dishwasher. Switch to a dishwashing powder that’s biodegradable and plant-based (try Ecover Ecological or Trader Joe’s powders). These cleansers cut through grime, but they do it without the bleach and phosphates that threaten river and marine life and leave chemical residue on your dishes.
at September 03, 2009 1 comment: